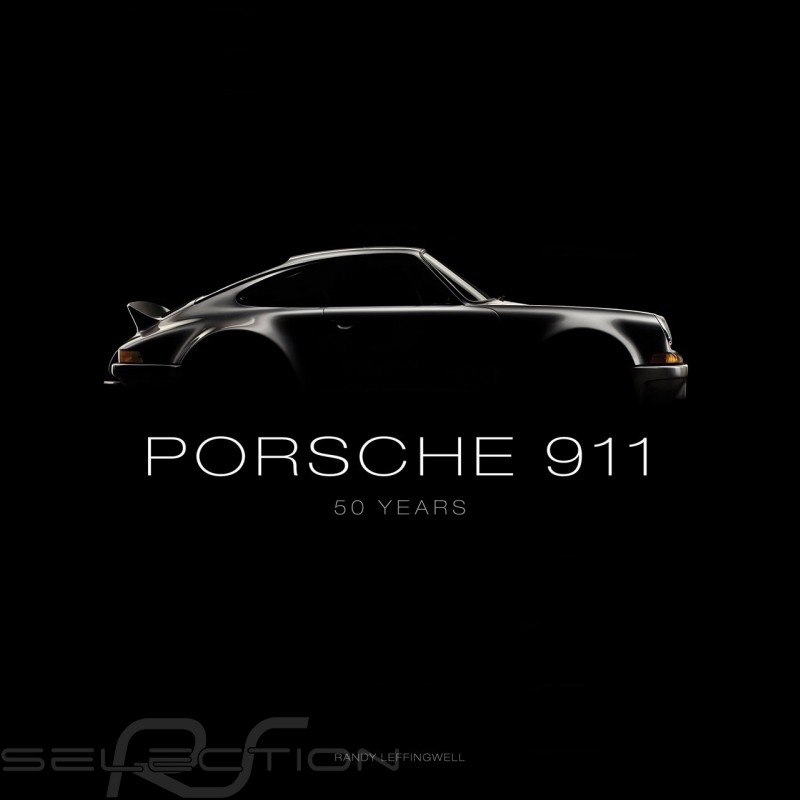 Porsche 911: 50 Years tells the whole story—design and development, racing and competition, engineering and technology, style and culture. All the iconic 911 models are included:

- The original 901 prototype that set the standard
- The legendary RS models that made the little Porsche a dominant force on the world's racetracks
- The infamous Turbo, the car that kept the performance flame alight during the dark, dismal decade of the 1970s
- The fabled 959, the model that redefined the term "sports car"
- The 993, last of the original air-cooled models
- The 996, 997, and 991, the liquid-cooled cars that brought the 911 into a new millennium

Beyond telling the story of the cars, Porsche 911: 50 yearsalso spotlights the people behind them: Ferdinand "Butzi" Porsche, the son of legendary Porsche founder Ferdinand "Ferry" Porsche, who co-designed the instantly recognizable 911 shape; Peter W. Schutz, the Porsche CEO who saved the 911 from extinction; and Dr. Helmuth Bott, the engineering genius behind many of the groundbreaking technologies that have defined the 911, including fuel injection, turbocharging, and all-wheel-drive.