Created in 1906 by the knight Vicenzo Florio, The Targa Florio is the oldest automobile race in the world. It takes place in Sicily. The name comes from the “Targa” trophy received by the winner: a plate (Targa in Italian) engraved by the famous French master glassmaker and jeweler René Lalique.

The circuit layout is the largest in the world: 72 km per lap. With an average of a turn every 90 meters, more than 1000 turns per lap have to be negotiated!

The road starts from the seaside and quickly plunges into the land of Sicily with climbs, descents and villages crossings. It provides all possible difficulties. While many drivers have never wanted or dared to participate, others are registered their best and hardest victory. Imagine turning with prototypes on public roads! racing cars like the Porsche 908, able to reach 300 km / h stand alongside trucks, pedestrians, cyclists, goat herds or stray dogs! Generally overwhelmed, the security stays alongside the spectators.

Reconnaissance work is tedious and decisive. It must be thorough, noted all the bumps, lines, curves, bridges, and dozens of reconnaissance lap have to be done to head to 72 km. This is more of a rally. Drivers accustomed to circuits must reconcile with the asphalt crumbles. Swung around and “off the road” are common.

However, serious accidents are rare. Miraculously, in 57 editions, only two pilots were killed.

"It is delightfully crazy," says Jacky Ickx about the race, "the atmosphere is fabulous". Indeed, many Sicilian live only for "Targa".

In this particular context, the popular fervor can speak freely. In 1973, it was not the favorite of the tifosis, the legendary Lancia Stratos of Sandro Munari, who wins, but rather the Porsche 911 Carrera RSR driven by Müller and Van Lennep, after a classic race which will see more than half of the competitors abandon. With this victory, it's the experience that speaks : Porsche indeed has specialized very early in this type of racing, on which it relied to build his exceptional sporting achievements. 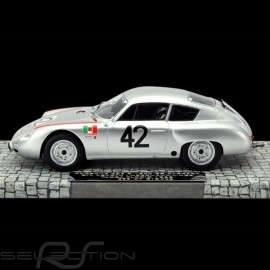 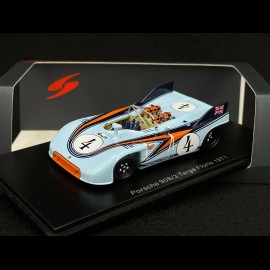 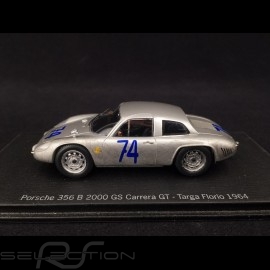 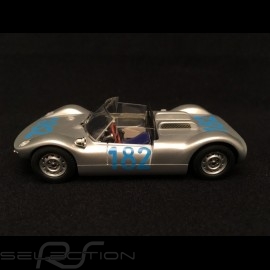 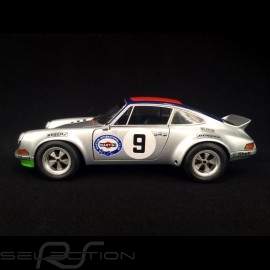 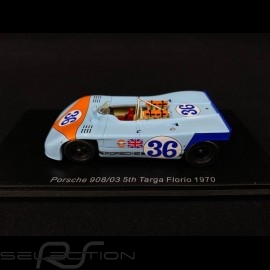 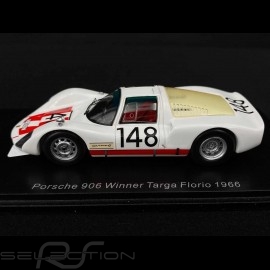 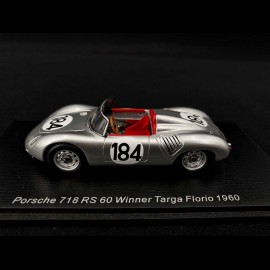