A dream life in watercolor

Since his early childhood Uli Ehret ( born in Weinheim, Germany in April 1965 ) is passionate about cars and painting automobiles. He won national art competitions with 16 and 17 and as a 21 year old he opened his own advertising agency.

Ehrets art breakthrough comes with the discovery of watercolor as a tool for the representation of race cars in 1998. And his exhibition at Le Mans 24 hours in 2005 Ehret finally found the tool to express dynamics , motion , vibration, and is now able to present paintings with “speed”. A mixture of realistic representation and impressionism. The watercolor in its nature creates a representation of movement that can be seen in whirled up spray or dust, and from glowing brake disks. But also the way Ehret “uses” the background adds “speed” to his art works. (www.ulis-racing-legends.de)

But his art work is not only about this impressionistic style, it also tells most often the story of a specific race, a pilot´s life, race highlight or a historic moment of motorsport.
Uli Ehret reads a lot about motorsport, modern and historic. His library contains several hundreds of books about all cars, pilots and eras. So a painting does not only show a fast car, but also tells a story about the man behind the wheel or the day at the races in historical detail.

Today Uli Ehret enjoys the success of his watercolors. Exhibitions at Le Mans, Paris, Goodwood and Silverstone lead him where he dreamed of as a child. 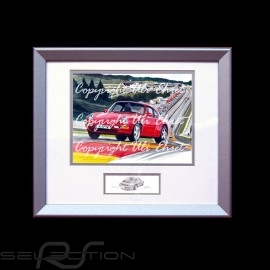 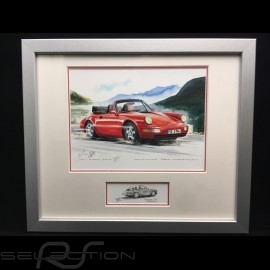 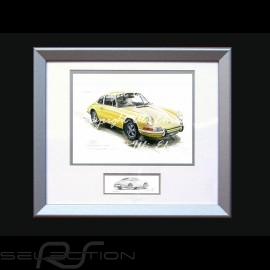 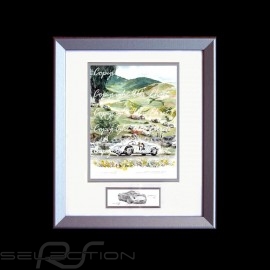 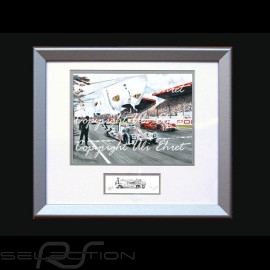 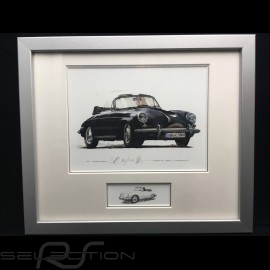 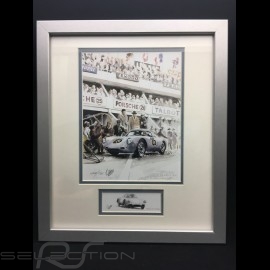 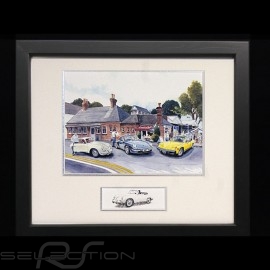 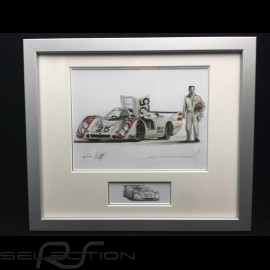 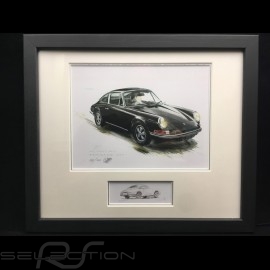 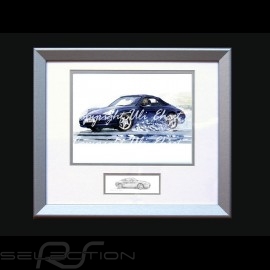 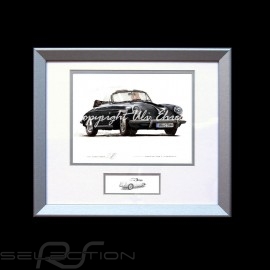