“ What I do is create the speed and passion that surrounds it.”

Now recognised as one the preeminent Porsche-inspired artists in the world, and featuring in the recently published The Porsche Art Book, Uli’s passion extends across the automotive canvas, producing artwork and imagery for a variety of clients.

However, in Uli’s world, motorsport is the foundation from which the other automotive strands lead from. “It’s my true passion. I was born near the Nurburgring
and was able to see the last F1 races on the old “Nordschleife”

Starting with works for Mercedes and Bernie Ecclestone's F1 association, Uli Hack had then long been associated with dutch menswear brand State of Art, who in turn have longstanding ties to Porsche, in part having produced collections inspired by the marque’s motorsport history.

Uli’s career then took him to Holland via an offer from the famous Louwman Museum, home to the world’s oldest private collection of classic cars. “The owner approached me to work on the interior, catalogue, the films – this was over a three year period. It was a fantastic experience”

Private car collections have became a significant part of Uli’s work, with owners approaching him to add something unique to the backdrop were they’re stored that highlights or compliments the history of the marques on display. “My aim is always to produce the the right atmosphere for the owner,” explains Uli.

And so to Porsche. The first images were created during his amateur days, and admittedly were far more photo realistic, compared with the more artistically driven signature he’s now famous for, which involves the use of pallet knives to apply paint to canvas.

“To me Porsche is motor racing, that sense of speed and velocity that surrounds it. It’s also unique in that form follow function, you can’t avoid it from a design perspective. The 911 is just there, it goes beyond any typical automotive trends,” explains Uli. “You have to consider and respect the history that Porsche has created. It’s German history. Starting with Ferdinand Porsche it constantly broke new ground as time evolved. That’s what makes the marque so fascinating, it’s truly unique.” 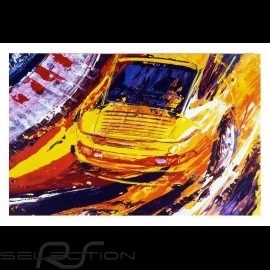 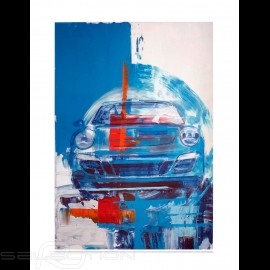 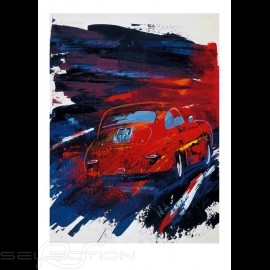 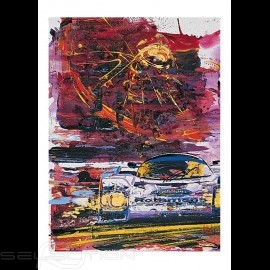 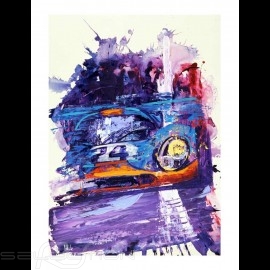 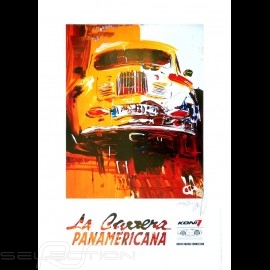 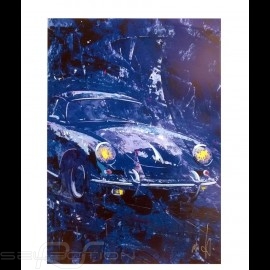 Porsche 356 State of Art Belgium Blue Reproduction of an Uli 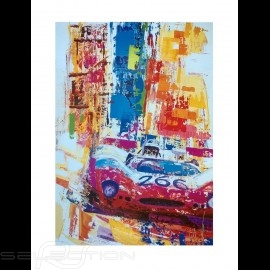 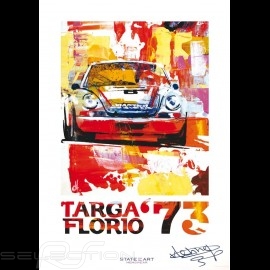 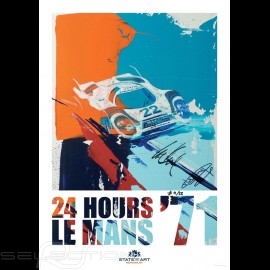 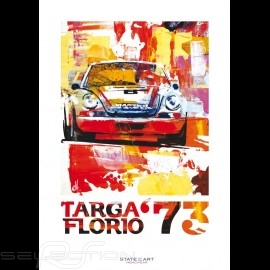 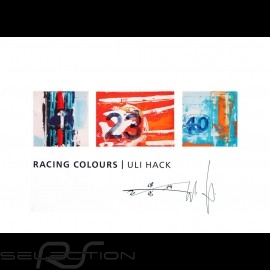